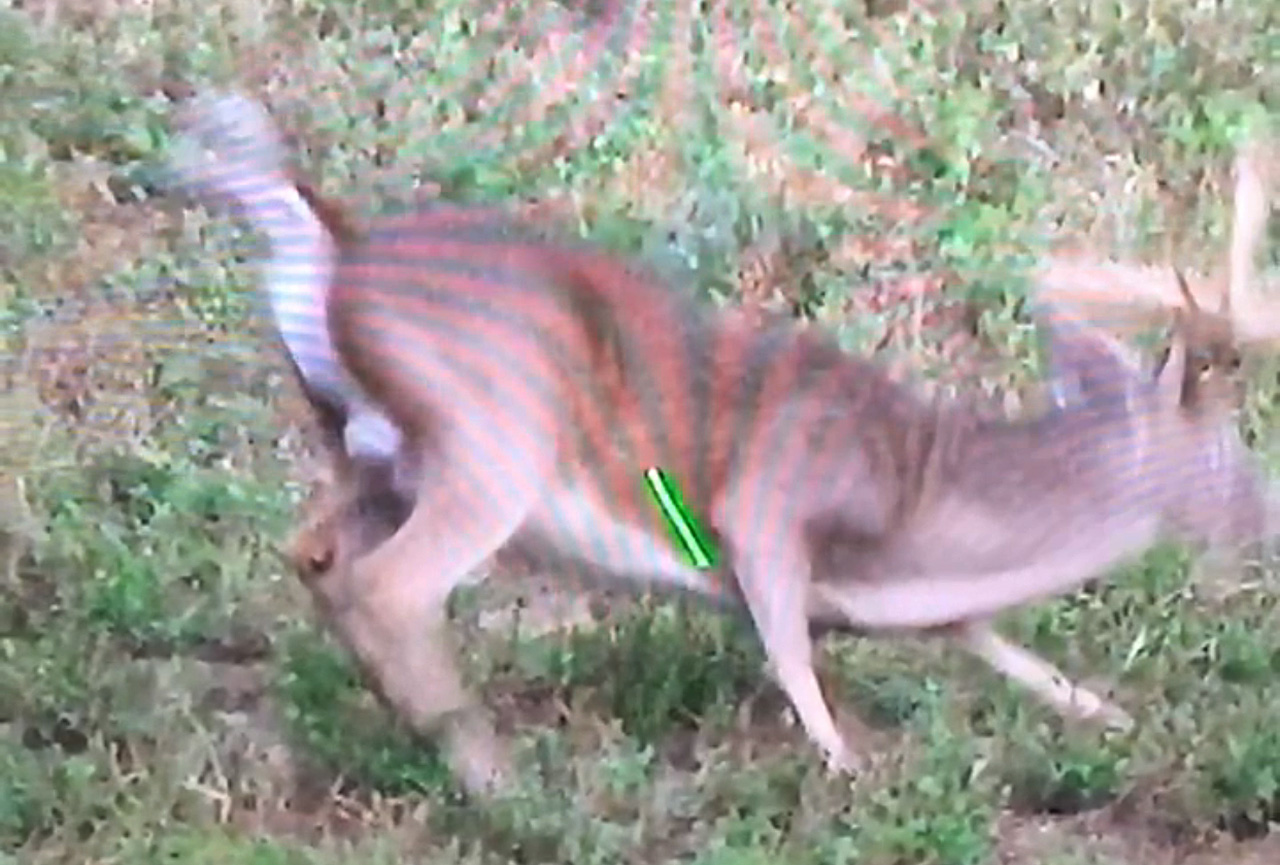 Things don’t always go as planned. That’s an understatement in deer hunting. I recently returned home from a great hunting trip with good friend Scott Cooper along the Mississippi River in Arkansas. Yep Arkansas! Most people think of ducks when they hear that state name, but let me tell you, there are a ton of great bucks there. I packed up my dad, Mike Lee, and took him along with me to hunt and help video. On the first morning, we were just setting up with our treestand straps for backpack equipment and guns when we saw three bucks. I stud young 10 point, an older 8 point (which I should have arrowed, but being the first morning I didn’t want to be done hunting that quick), and a spike all came in to feed. After a few minutes of feed, sparring, and just being bucks the morning hunt was done. Afternoon hunt was fun, we saw a lot of deer and bucks in a soybean field just way out of bow range but we had a plan to move in on them the next afternoon. The timing was everything. I’m just glad that we were told by some of our friends, who consider themselves to be “hunting experts”, to look for the best hunting packs on the market so we could store everything we needed to make sure that the deers don’t get away from us when we come to find them again at the next afternoon. I just hope that it provides us with the boost we need. 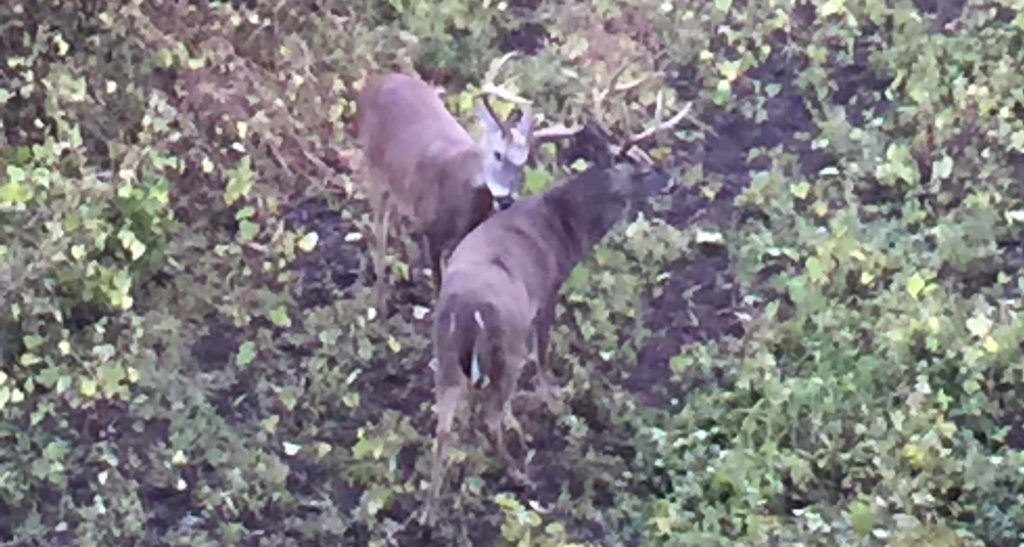 After a morning hunt that was kind of slow, only seeing two decent bucks well out of bow range, our afternoon setup was in a narrow section of the soybean field from the previous day. We knew we would be tight to where they were coming out and sure enough about 30 minutes before dark, we had deer all around us. Unfortunately, the only shooter buck in bow range came in after legal shooting light so he got away as well. Close but no cigar!

The last morning came and no deer action, just a group of hogs that a shot over the top of one in as they hurried through the persimmon tree bottom that we sat on. Using a single pin sight has it’s disadvantages on small, fast moving pork! The final afternoon sit, we decided to target an alfalfa field that a lot of deer were using. It was smaller than the soybean field so we were hoping for a shot in bow range. Sure enough about an hour before dark the field starting filling up with deer. One very nice 8 point popped out and worked his way to 50 yards, then 49, 48, 47, 46, 45. I knew I could make a shot at that distance, my only problem is how would the deer react to the shot?

I drew back my bow and anchored my pin behind the buck’s shoulder after dialing my sight to 45 yards. During my draw back I felt my right elbow (I shoot right handed) hit the tree behind me. This is where I should have let down, but my anxiousness to try and get a shot took the best of me and I lined up my pin anyway. During these few seconds, the buck took another step or so putting him around 46-47 yards. Again another mental note that I missed on my end. I squeezed off the shot and the buck ducked almost a foot down during the arrow flight! It was almost to his demise as my arrow was low but just low enough that a graze of white hair and some brisket fat are all I had to show for a great three-day hunt.

We should all learn from what we do wrong and not force a shot, especially with a bow. I’m human, I make mistakes, I’m also man enough to admit them and learn from them as well. I think I still have a lot to learn, even if I have been hunting for a long time. My dad told me about a site similar to feed that game that has plenty of tips and info about Deer that are handy for hunting, so I might have a look at it to see if I can learn anything new or just develop what I already know. I’ve been looking at various different gun sights that I can use for my hunting gun, I want to see how each one may give me different results, the guide from riflescopelevel.com was recommended to me by a fellow hunter, it is definitely worth a look so I can see how I fare when I go again. Anyway, until next time! 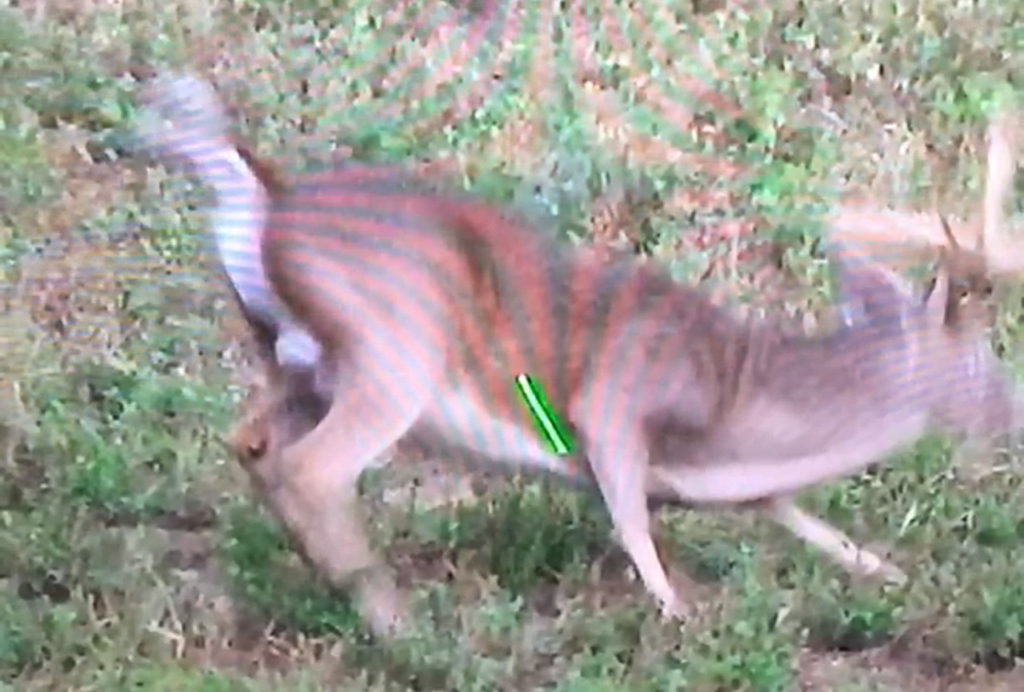 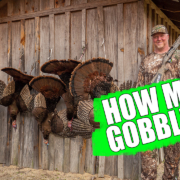 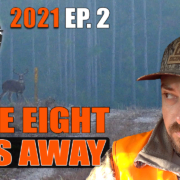 WIDE EIGHT GETS AWAY | BACKWOODS BUCKS 21.2 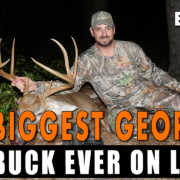 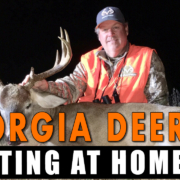